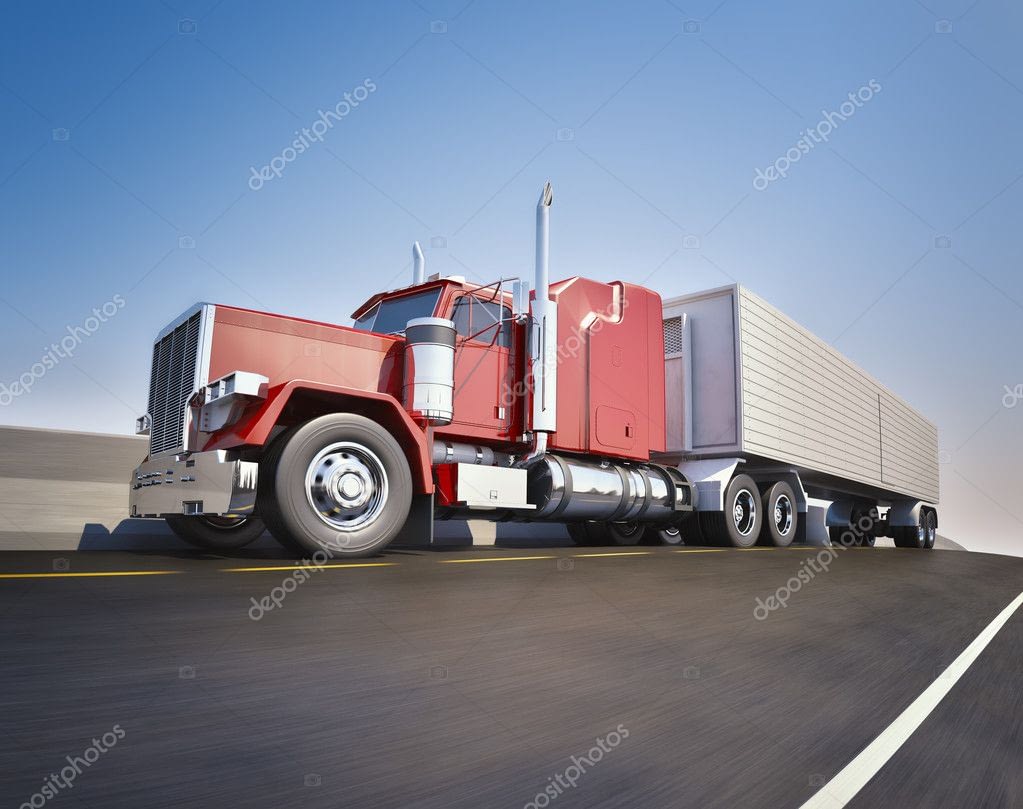 A three-year old child was struck and fatally injured by an 18-wheeler while she crossed the street. Through the aggressive use of discovery, we were able to prove that the driver of the truck had driven excessive mileage and was suffering from fatigue at the time of the accident. We were also able to show that because of his fatigued condition, the driver failed to maintain a proper lookout while driving through an urban area frequented by shoppers and their children.

Our client’s loved one was the driver of a car carrying four (4) other people. He was killed when an 18-wheeler performed in improper lane change and struck the vehicle he was driving. The case settled after we were able to prove that the driver of the 18-wheeler was fatigued and had not been properly supervised and trained.

Our client, a successful professional, suffered numerous catastrophic injuries when her SUV was struck head on by a large truck driven by the employee of a large asphalt company. Through the use of aggressive discovery tactics, we were able to determine that the company was negligent in failing to properly train the employee, who had a very unsafe driving record and had demonstrated that he was irresponsible. The case settled prior to trial.

A Mississippi 18-wheeler fatally injured a young couple on I-65 near Bowling Green, KY. We were able to prove that the trucking company hired an incompetent truck driver who failed to adequately do pre-trip inspections, falsified truck logs and was otherwise fatigued. We were able to prove the truck driver was driving at an excessive speed causing him to pull over into the median and broadside this young couple.