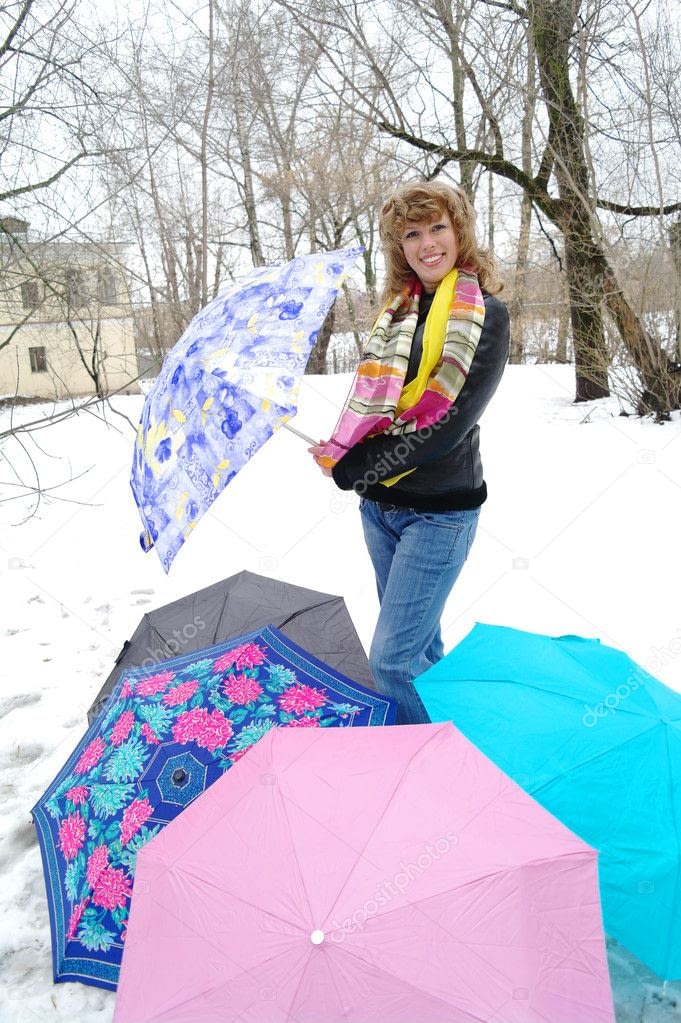 Two people died from carbon monoxide poisoning caused by a water heater that was defective and improperly maintained. Although the family occupying the apartment had called the gas company to inspect the water heater, it was not brought up to working order.

A family of three rented an apartment house that was governed by the federal government Section 8 program. The family died one evening from carbon monoxide poisoning because a space heater had been vented into a capped off chimney. The carbon monoxide (product of combustion) was unable to escape through the chimney and was returned into the family’s bedroom. We were able to prove that the landlord negligently capped the chimney, that the housing authority negligently inspected the apartment for occupation and that the gas company negligently inspected the space heater and venting system.