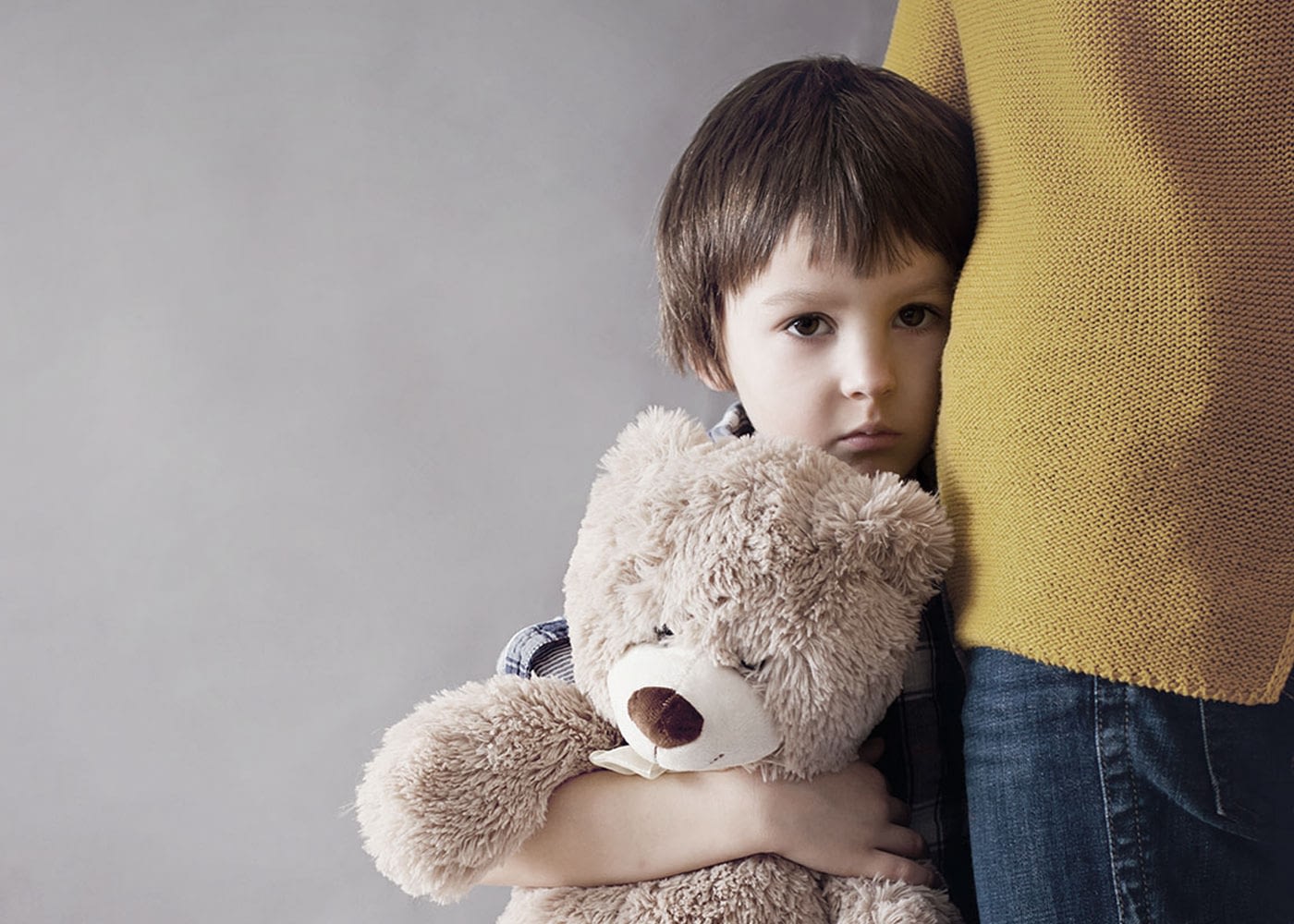 Means Gillis Law, PC represented five (5) plaintiffs, including the families of two (2) victims killed and two (2) victims who were left with serious permanent injuries, as a result of the racially motivated shootings at the Lockheed Martin facility in Meridian, Mississippi, on July 8, 2003, by one of its employees, Doug Williams.
Criminal Law Family Violence
Time Frame4 Months
LawyerJohn Michael

The families and victims sued Lockheed Martin for failure to provide for the safety and security of its employees and for allowing the creation and perpetuation of the racially charged work environment, which resulted in fourteen (14) people being shot, including Williams, who turned the gun on himself. An independent investigation by the U.S. Equal Employment Opportunity Commission (EEOC) concluded that African-American employees were racially harassed, intimidated and threatened with death, and that Lockheed Martin was aware of the severity and extent of the racially charged and hostile environment created by Williams.

Because of the company’s inadequate handling of the matter, Lockheed Martin permitted the racially charged atmosphere to grow in intensity, culminating in the shooting of 14 people (EEOC letter, June 6, 2004).